This blog is about my doula life, a diary of my journey working with mothers in the fourth trimester, as well as how my role as a mother has changed and my reflections of how I am growing as a doula and in motherhood. 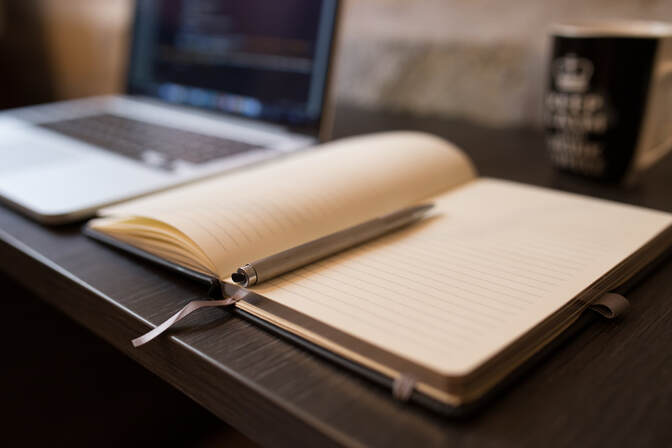